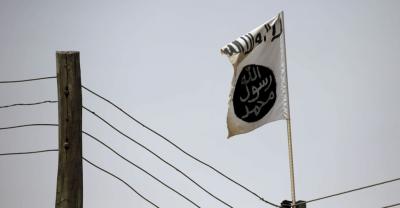 ...In last year’s index, which my colleague Kathy Gilsinan explored, Nigeria had the fourth-highest number of deaths by terrorism of any country in the world; in this year’s, it had the second-highest, falling only behind Iraq. Nigeria also experienced the largest increase in deaths from terrorism on record: a 300-percent increase from 2013 to 2014. Notably, Boko Haram was responsible for fewer terrorist incidents than ISIS—453 compared with 1,071—which only emphasizes the lethality of its attacks. In 2014, the group perpetrated half of the world’s 20 most fatal terrorist attacks.

...“Terrorist activity in Nigeria has more in common with the tactics of organized crime and gangs, focusing more on armed assaults using firearms and knives than on the bombings of other large terrorist groups,” they observe. ISIS relies heavily on explosives in Iraq, whereas 67 percent of deaths from Boko Haram attacks were due to firearms. But tactics may have shifted last year. “Whilst previously the use of suicide attacks by Boko Haram was rare, in 2014 they were responsible for 31 suicide attacks. … No other group in Nigeria conducted suicide attacks in 2014.”