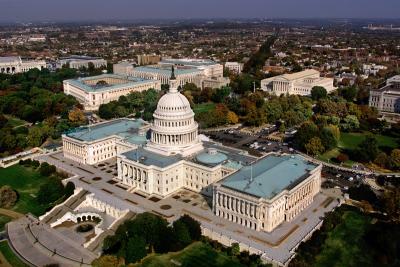 Good on you, Jimmy Wales.

Jimmy Wales May Use Encryption To Fight Snooper’s Charter

Wikipedia founder Jimmy Wales has spoken out against the Draft Communications Bill, the UK government plans to monitor and store all digital communications, dubbed the “Snooper’s Charter”.

In case Draft Communications Data Bill becomes the law, the US entrepreneur has promised to encrypt all connections between Wikipedia servers and the UK, effectively reducing the government’s ability to snoop on use of Wikipedia. Wales was speaking to a joint committee tasked with scrutinising the proposed Communications Bill before it is debated in the House of Commons.