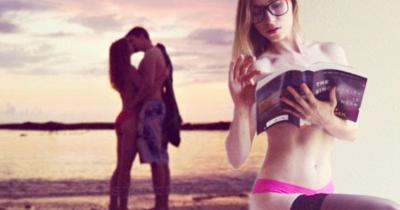 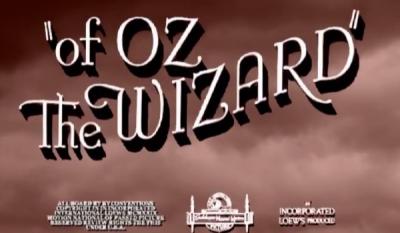 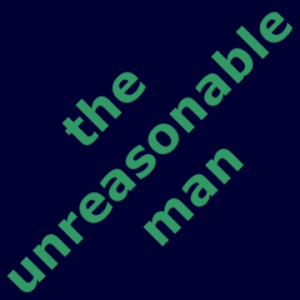 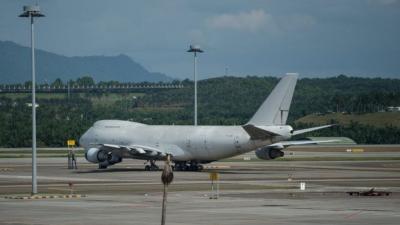 From the "OMFG you must be kidding me" department: Deaf Three-Year-Old Not Allowed to Sign His Name Because It Violates Preschool's Weapons Policy (Gawker)

A deaf preschooler in Grand Island, Nebraska, has been prohibited from signing his own name because school administrators believe the gesture he uses looks too much like a gun.

Gender bias bites would-be Good Samaritans...they saw a man and a woman fighting, the man must be the attacker, right? Not quite.

Two people driving down West Front Street together on Monday morning apparently thought they were doing the right thing when they leaped out of their vehicle and rushed to the defense of what appeared to be a man assaulting a woman, authorities said.

...The victim reported that he was attacked by an unknown female as he was walking down the street, then robbed of about $400 in cash and a gold chain valued at about $500, according to Hellwig.

The victim said he tried to prevent his assailant from leaving the area, engaging her in a physical struggle, when the passing motorists apparently intervened, restraining him but not assaulting him, Hellwig said.

Like most Americans, I've often felt the urge to punch a politician. I'd have to think twice about mixing it up with Nevada's MMA-fighting Secretary of State, Ross Miller.
Norm! Vegas Confidential reports:

Nevada Secretary of State Ross Miller is retiring. He's walking away from mixed martial arts as an undefeated light heavyweight.

There goes that dream division matchup between Jon “Bones” Jones, the face of the UFC, and Miller, 1-0.

“I’m one and done,” said Miller by telephone from Reno. “Competing in an MMA event was on my bucket list. Now that I’ve got done it I’ve got a day job and an important election coming up.”