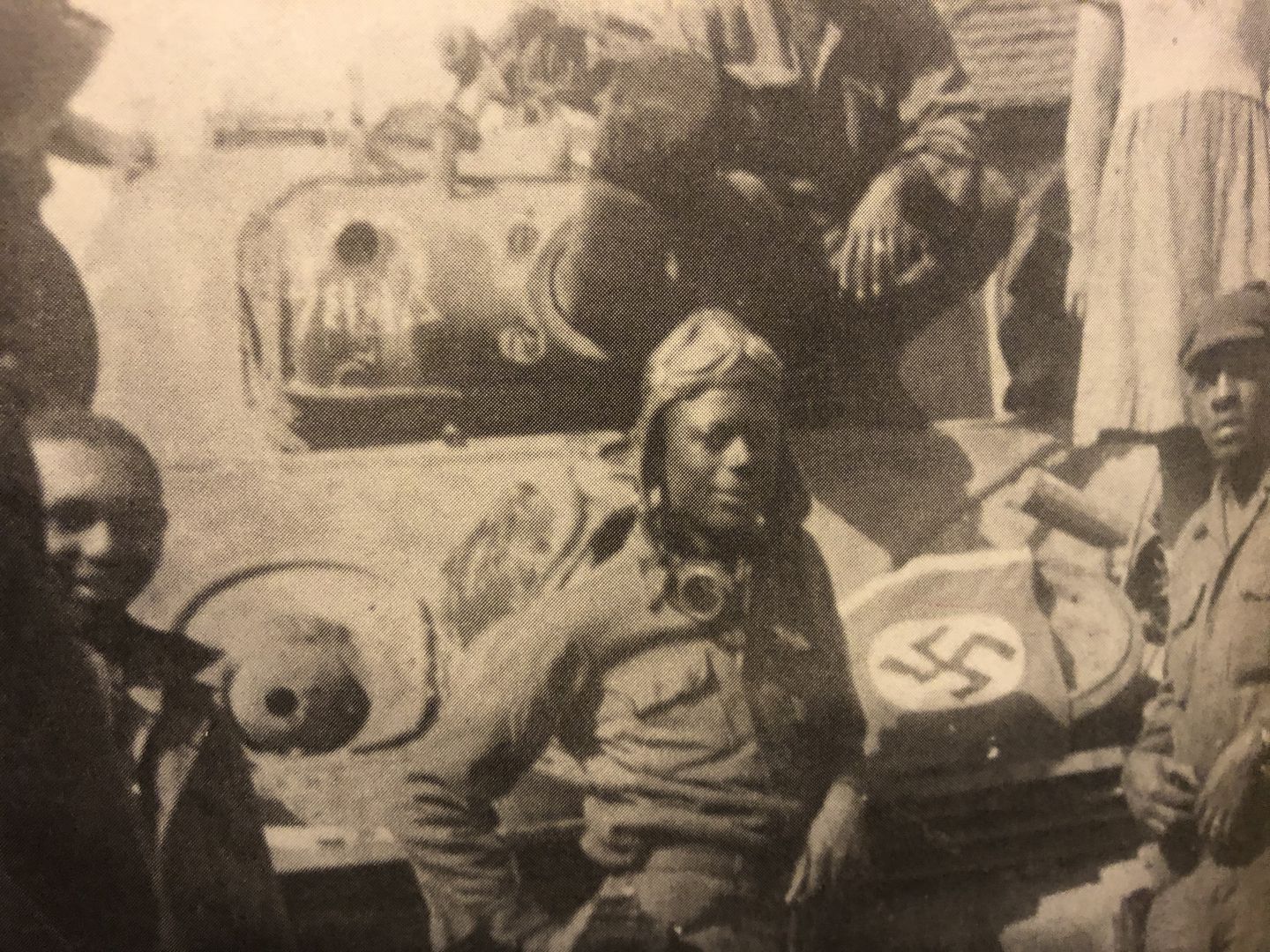 African-American soldiers who fought Nazis were not in the mood to come home and deal with white folks racism. And they'd learned that racist could be beaten. They not only helped liberate Europe, they helped set the stage for the liberation of the US. 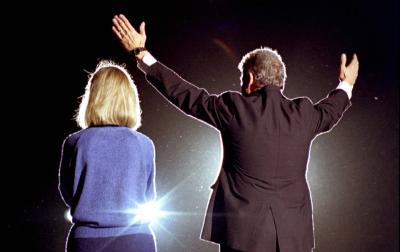 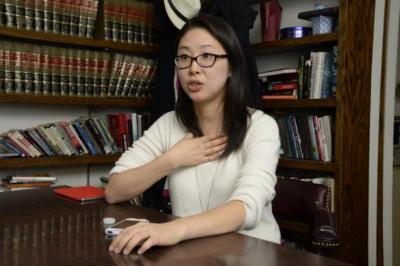 The End of WASP rule

Andrew Tanenbaum, electoral-vote.com's "Votemaster",
points out that the era of White Anglo-Saxon Protestant rule in the U.S. is over.

The Supreme Court is a complete shutout for the WASPs. The current Court consists of six Catholics and three Jews. For the first time in history, there are no Protestants at all on the Court.

Thus of the top 17 positions (four national candidates, four leaders in Congress, and nine Supreme Court Justices) the only WASP is Mitch McConnell. Four of the 17 are women.