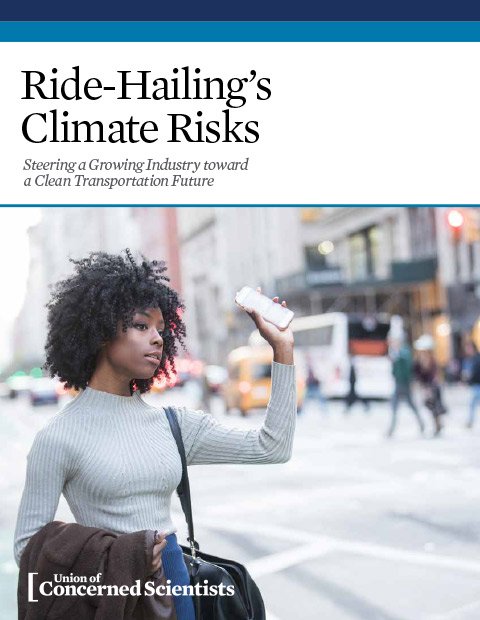 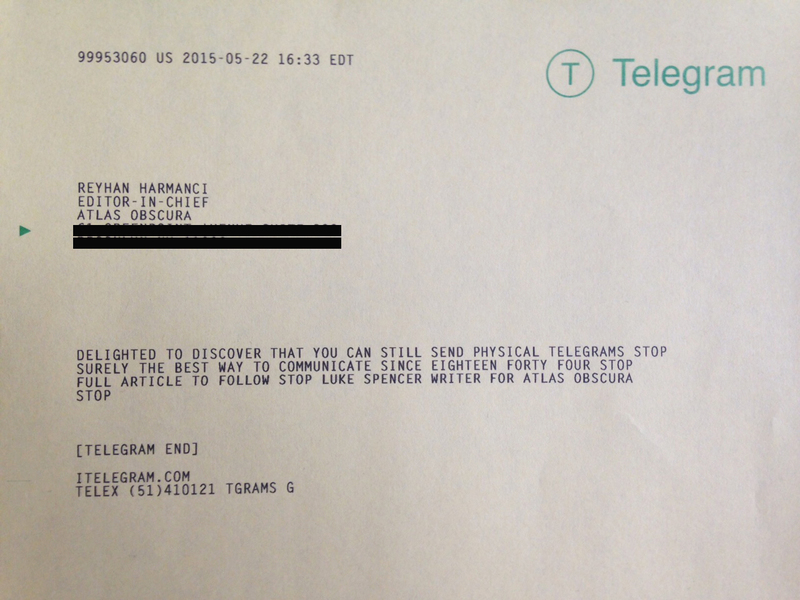 So Steve Jobs has died. I was never a member of the cult of Jobs -- anyone pro-censorship hits a ratings ceiling pretty quick in my book -- but I don't care to badmouth the guy right now. Instead, in the spirit of the ongoing Occupy Wall Street movement, I'd like to point out a few things that his story illustrates about corporate capitalism and the concentration of wealth.

Perhaps first should be the fact that we are talking about his death now, rather than two years ago. Jobs was diagnosed with pancreatic cancer in 2004, and had a liver transplant in 2009. The questionable circumstances around this transplant, including the fact that he was able to obtain the transplant surgery on the other side of the country from his home, are a perfect illustration of how the concentration of wealth is a matter of life and death. "Multiple listing" for a transplant is not something you or I would be able to do in Job's place

So Jobs's fantastic wealth -- estimated to be $8.3 billion as of 2010, making him the 42nd wealthiest American -- gave him a few extra years of life. Well, didn't he earn it? Look at his contribution to technology, after all!

But Jobs is getting a lot of credit right now for things he did not do.

He did not "invent the personal computer", as some headlines are putting it. There were PCs before Apple, going back to 1973's Micral N. The original Apple hit the market the same time as the Commodore PET and the TRS-80, with Commodore getting the nod as "the first successfully mass marketed PC", according to the wik. The technical genius behind the original Apple/Apple II was Steve Wozniak, Job's contribution was more on the business/marketing side. (According to Woz, Jobs "never programmed in his life, though that's a bit of an exaggeration.)

The Macintosh GUI was based on work from Xerox PARC. The iPod was far from the first personal digital music player around. Job's genius was in polishing existing ideas, and making designs that captivated people -- branding and marketing.

The "genius lone inventor" myth contributes to both our screwed-up patent system and our "winner take all" economics. I'll bet you some right-wing talking head has already used Jobs as an example of someone who "deserved" to have the wealth of 8,300 mere millionaires, or of 89,000 average American families. Allowing Jobs to have credit for the work of many, many others distorts important truths about the concentration of wealth in our society.

Finally, I ought to note that unlike Bill Gates (for whom I have no great love!), Jobs was noted for a lack of philanthropy during his life, including cutting corporate philanthropy programs at Apple. It will be interesting to see how Jobs directed his wealth to be distributed after his death.