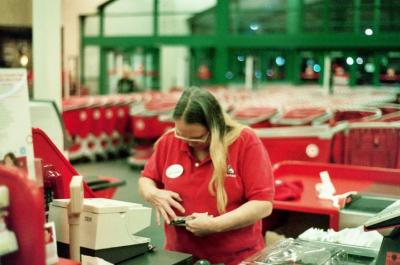 It would be nice if the various yahoos who yell about "Marxism" and "socialism" knew what these things mean. The Raw Story reports on how a CNN reporter tried to get one well-know GOP politician to define her terms: Soledad O’Brien tries to get Christine O’Donnell to define the word ‘Marxist’

Granted, it’s not the first time O’Donnell, a longtime anti-abortion activist, has called the president or Democrats “Marxist.” She even used the term to describe her Democratic opponent, Chris Coons, drawing exclamation points across the conservative blogosphere. But when she rolled it out on O’Brien’s show Monday, describing the president’s public statements as “Marxist sound bites,” it was little more than a nonstarter.